Treatment Menu displayed below including downloadable PDF file.
Flipbook best viewed on desktops.
Download the PDF to view/zoom in on mobile screen sizes.

The Yamadasan family welcome you to Madarao Day Spa.

Where perfectionism and innovation is married with cultural authenticity and ritual.

Our contemporary, yet traditional approach affords a deeper sensory experience.

All spa treatments have been thoughtfully designed to rebalance the synergy between mind and body and to capture the essence of Japan and the beauty of Mt Madarao. 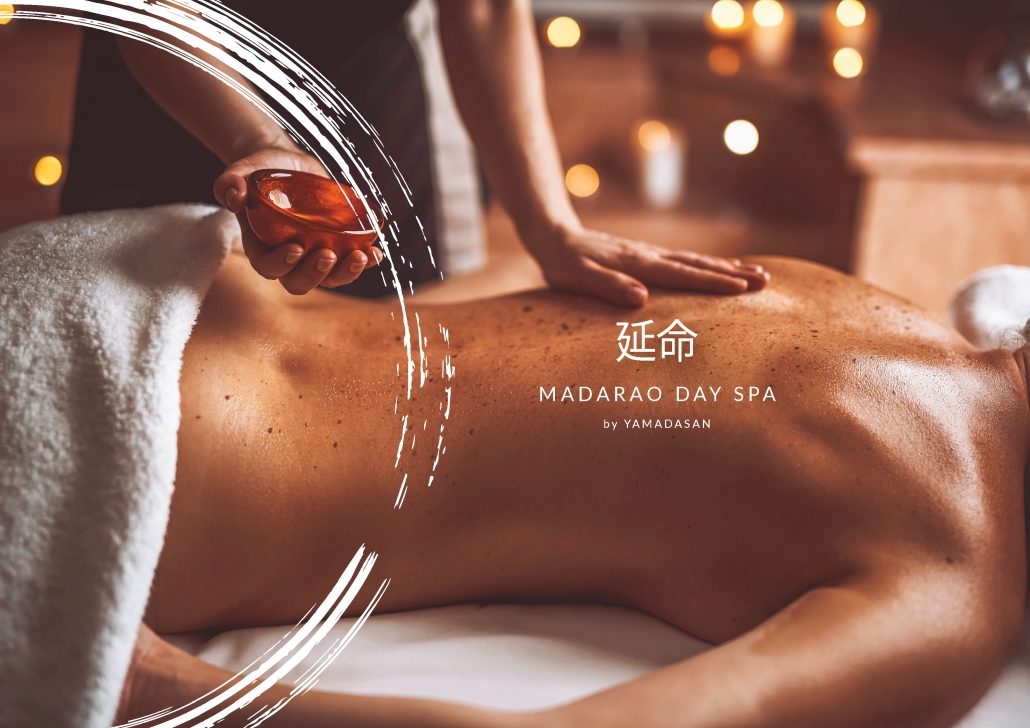 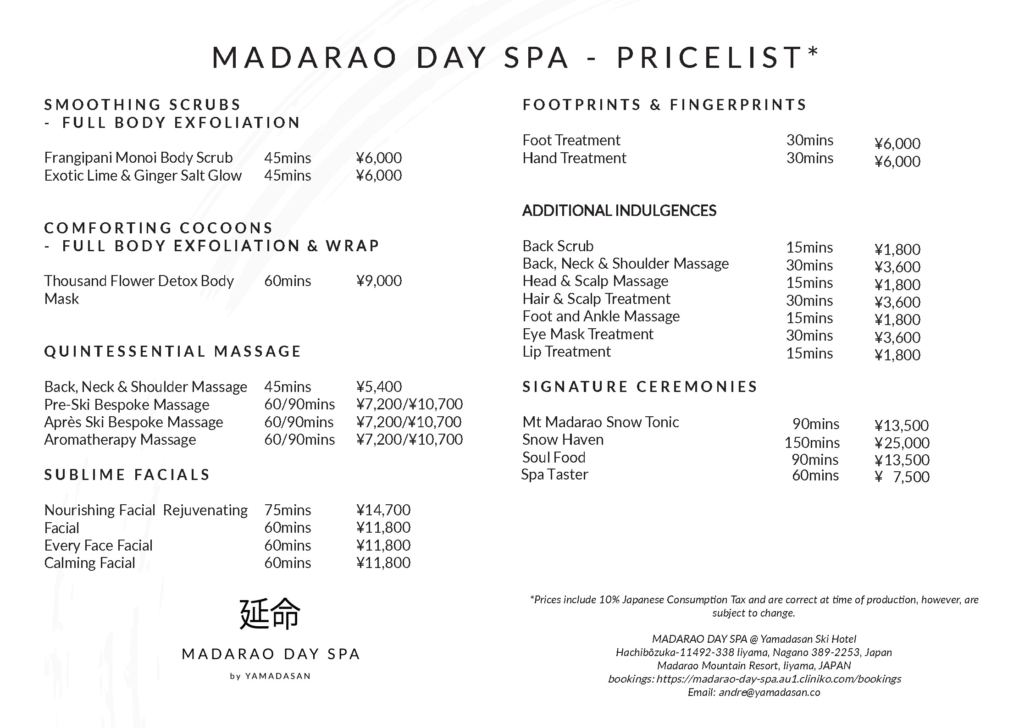 Born and raised in South Africa, André completed a B.Com (Accounting) in Johannesburg and Post Graduate Higher Diploma in Education at the University of Stellenbosch, before completing his 2 year’s National Service with the South African Army. André’s career path was mostly as an accountant in the Hospitality Industry but also as a teacher. André emigrated to Australia in 1998 and has lived in Australia for the past 20 years,  André felt that he had reached his goals in finance after completion of two years on luxury cruise-liners; needing a complete change of direction, André returned to full-time studies at Melbourne’s Victoria University where he completed the Diploma in Remedial Massage.

André completed a successful tenure at the exclusive Spa qualia on Hamilton Island in the Whitsundays. As Spa Manager he elevated the business to a highly sought after and profitable resort spa, winning a number of coveted awards, including the Conde Naste Travellers’ Award, The Reader’s Choice Award,  LI’TYA Spa Partner of the Year Award and finalist for the ultimate industry Crystal Awards. André worked for an Australian product house in Melbourne as well as the award-winning Peninsula Hot Springs. He returned to his passion of teaching, teaching at Victoria University before joining RMIT University first as teacher, then as Program Coordinator of their Massage & Myotherapy programs, and later promoted as Program Manager.

André remains passionate about the wellness industry and returns to Yamadasan Ski Hotel and Spa in Mt Madarau, Iiyama, Japan with an exciting spa menu, a wealth of experience and an eager team to join him. 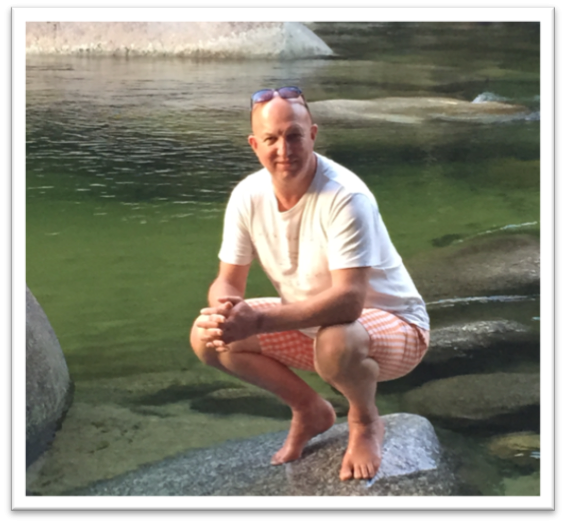